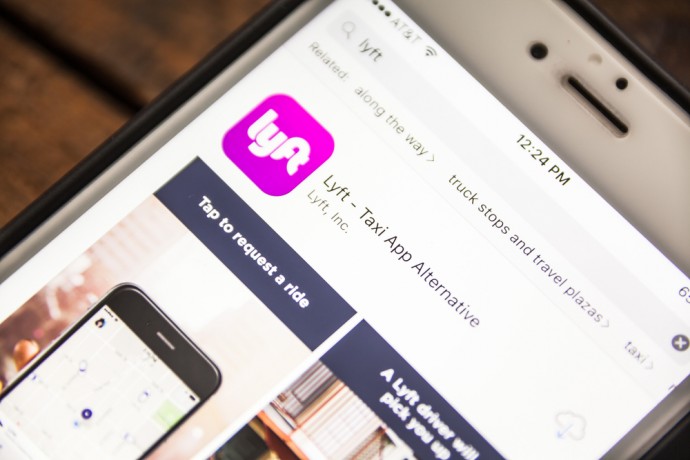 A Lyft driver has been charged with attempted murder in Massachusetts. The driver was recently charged after allegedly stabbing a victim in the neck on Christmas night in Boston, Massachusetts.

According to the Boston Police Department, the driver turned herself in after initially fleeing the scene. The Police Department further stated that the stabbing occurred during a dispute with a customer. The victim was hospitalized with substantial injuries but is expected to survive.

Have You Been a Rideshare Victim?

Here at Dimond Kaplan & Rothstein, P.A. we strongly believe that the rest of the nation should follow Massachusetts’ lead and adopt similar legislation.

If you have been injured by the wrongful or negligent conduct of a Lyft, Uber or other rideshare driver, contact DKR today for a free and confidential consultation about your rights and options. Our personal injury lawyers aggressively pursue claims against Uber and Lyft when drivers commit sexual or violent crimes against customers or when drivers cause an accident that lead to injuries to passengers or drivers and passengers in other cars.