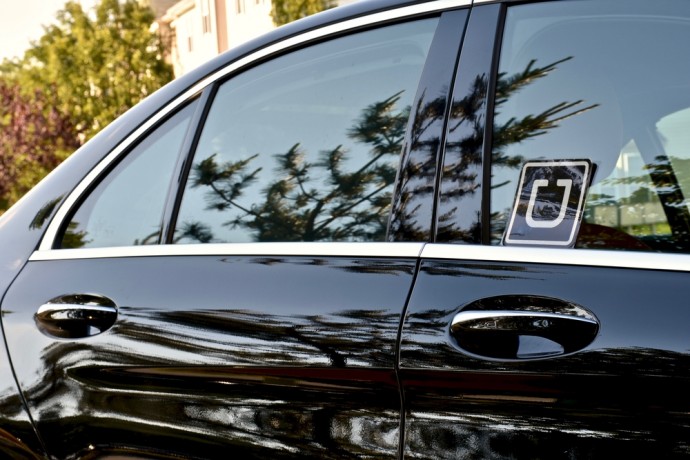 An Uber driver in the West Palm Beach area was recently arrested after allegedly raping a female passenger following the Sunfest music festival. The charges include kidnapping and sexual battery according to news sources.

The arrest report from the Palm Beach Sheriff’s Office states that the driver picked up three women at the music festival after midnight. He dropped off two of the women, and then allegedly tried to fondle the victim before threatening to kill her. The driver then allegedly forced the victim to perform oral sex on him inside the vehicle before raping her inside her home.

Uber issued a statement saying the rider’s report was “disturbing” and that the driver has been removed from the service. Uber’s removal of the driver after the fact misses the larger point, which is that Uber needs to implement tougher hiring standards to avoid horrible situations like this one.

Take a Stand Against Uber

DKR’s personal injury lawyers, aggressively pursue claims against Uber when its drivers commit misconduct, whether by causing a car accident or, even worse, committing sexual crimes.  We believe that Uber’s classification of its drivers as independent contractors – as opposed to employees of the company – is a mere fiction that Uber uses in an attempt to avoid liability.  It appears that the courts are starting to catch on to Uber’s fictitious categorization of its drivers, and we hope that trend continues.

If you or a family member have been a victim of an Uber assault or an Uber car accident, contact the attorneys at Dimond Kaplan & Rothstein, P.A. for a free consultation so that we can help you obtain justice.