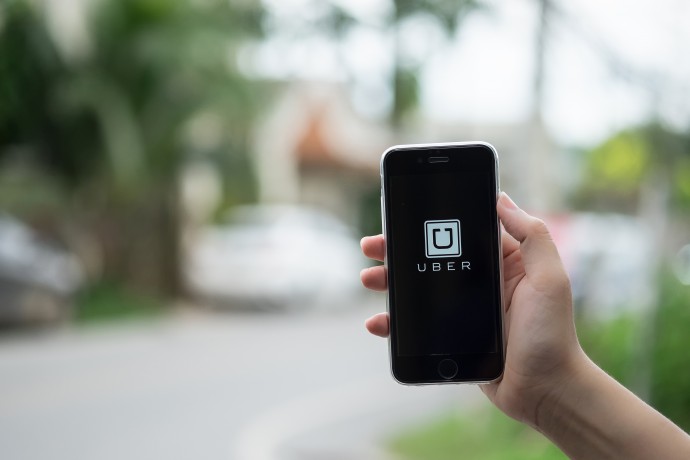 Uber faces a sexual assault claim in a new suit made by a female passenger. The female Uber passenger recently filed a lawsuit against the rideshare company claiming that an Uber driver sexually assaulted her. The suit alleges the incident occurred in Minnesota in August 2016.

The suit alleges that Uber put its desire for corporate profits ahead of passenger safety by failing to perform adequate background checks on its drivers. The victim, the plaintiff in the case, claims that the Uber driver who sexually assaulted her has a prior criminal record involving a sex crime, which a thorough background check should have uncovered. Along with this claim, the suit makes the case that Uber does not do enough to ensure that its drivers have no criminal history and contends that Uber outsources its background checks in an effort to save time and money and to maximize corporate profits.

Do you have a claim against Uber or an Uber Driver?

If you have been the victim of a sexual crime by an Uber driver or another rideshare company, or if you have been involved in an accident where the driver was negligent, the attorneys at Dimond Kaplan & Rothstein, P.A. are here to help.

At DKR, we aggressively pursue claims against Uber when its drivers commit misconduct, whether by violating the rules of the road or, even worse, committing sex crimes. If you have been harmed by an Uber or Lyft driver, contact a DKR lawyer today to discuss your rights and options.