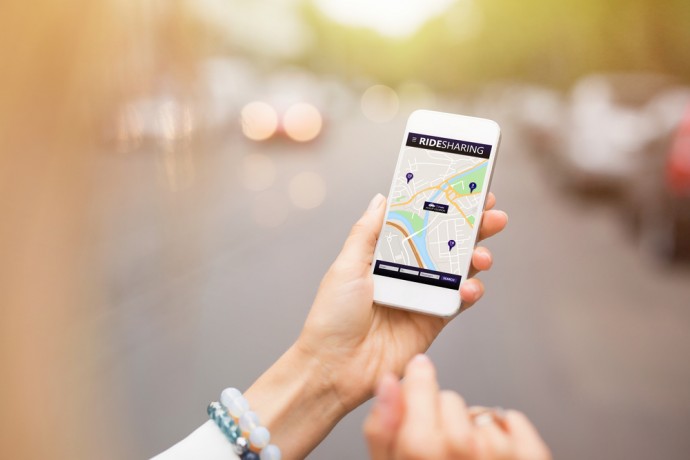 Uber recently settled a California lawsuit filed by two women who claimed that the company’s emphasis on higher profits over adequate background checks resulted in sexual assaults by their Uber drivers.

The two women filed the lawsuit in October 2015. One woman claims that a Boston driver sexually assaulted her after dropping off her friends and then going off-route instead of to her destination. The other woman claims that a Charleston, South Carolina driver raped her while driving her home from a bar.

Uber previously moved the Court to dismiss the case, arguing it can’t be held liable for its drivers’ misconduct because the drivers are independent contractors and had deviated from their driving duties for personal purposes. But a California federal court rejected Uber’s argument and declined to dismiss the case. Importantly, the court ruled that the drivers may have been Uber employees, and not independent contractors, who were working for Uber on company time when they allegedly committed the sexual assaults. The case settled after the court’s ruling.

Do you have a claim against Uber or an Uber Driver?

At DKR, we aggressively pursue claims against Uber when its drivers commit misconduct, whether by violating the rules of the road or, even worse, committing sex crimes.

We believe that Uber’s classification of its drivers as independent contractors – as opposed to employees of the company – is a mere fiction that Uber uses in an attempt to avoid liability.  It appears that the courts are starting to catch on to Uber’s fictitious categorization of its drivers, and we hope that trend continues.

If you have been harmed by an Uber or Lyft driver, contact a DKR lawyer to discuss your rights and the possibility of recovering money for damages that you have suffered.